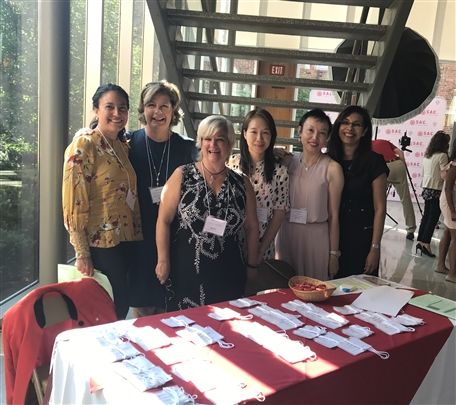 BE A SAC VOLUNTEER!
Being a volunteer is a great way to meet other SAC parents, share knowledge and skills, and collaborate on new ideas and initiatives. There are endless opportunities to help coordinate events that will enhance your son's experience at SAC. In fact, the success of our events relies on our parent volunteers. If you are interested, register on Track it Forward, the online tool used by the Parents Guild to track and coordinate its volunteers. Instructions can be read here.

The Parents Guild Annual General Meeting was held in Memorial Chapel on Wednesday, June 5 at 11 a.m. The Agenda, minutes of the last AGM, and other information are posted below. 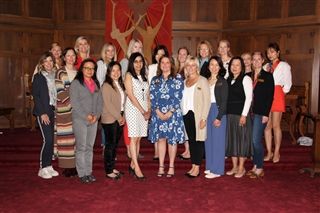 
LIFETIME PARENT GUILD MEMBERSHIP
Any alumni parent who wishes to continue their involvement with the Parents Guild may do so by becoming a Lifetime Member of the Guild. This entitles you to vote at Annual General Meetings and other general meetings of the Guild. The cost for this Lifetime Membership is a one-time fee of $50. Simply click here for the Lifetime Guild Member application form.

NETWORK OF INDEPENDENT SCHOO PARENTS' ASSOCIATIONS OF ONTARIO (NIPSA)
NIPSA is an organization that brings together representatives of Guild/Parent Associations of Independent Schools in Ontario, which are members of the Conference of Independent Schools (CIS).
From seven member schools in 1989 they now represent approximately 40 CIS schools located in Ontario. The Interguild Executive consists of between eight and 12 members representing different member schools.

To learn more about NIPSA, see their Facebook page.

Membership in the Parents Guild is automatic for every parent. There is an annual fee of $25 per year, pers family that helps defray some of the costs of events. For more information, please click here.

Does your employer offer a potential exciting community service opportunity for our students? Contact Sharen Turner.